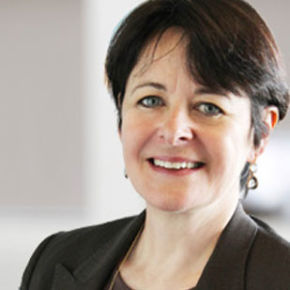 Pippa joined the Group in 2014 on an interim basis from the business consultants AlixPartners where she co-founded the firm’s European operations in 2003. In April 2016 Pippa joined as permanent Chief Operating Officer and in March 2017 was appointed Deputy Chief Executive. She continues to Chair Alixpartners UK turnaround and restructuring business. Prior to joining AlixPartners, Pippa was CEO of FT Knowledge, a division of Pearson plc, Group CFO of Courtaulds Textiles plc and a senior manager with Bain & Company strategy consultants. While at AlixPartners Pippa took on a number of interim CEO and COO positions at UK and European companies.